Australia has very strict biosecurity laws to protect the health of our people, animals and plants. Everyone entering the country must truthfully declare if they are carrying any items listed on the Incoming Passenger Card.

Ms Amber Heard appeared in the Southport Magistrates Court in Queensland on 18 April 2016 to answer charges alleging the illegal importation of her two dogs into Australia in April 2015.

Ms Heard pleaded guilty to one count of producing a false document (her Incoming Passenger Card).

Ms Heard also offered to publicly state her contrition with the support of her husband – this video is that statement. 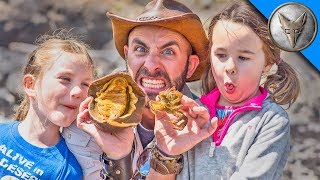 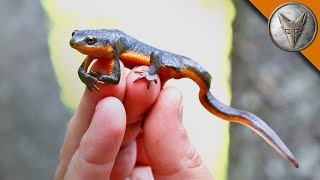 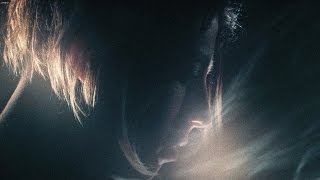 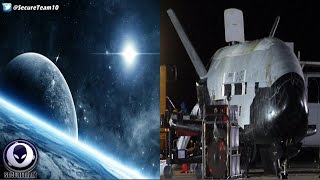 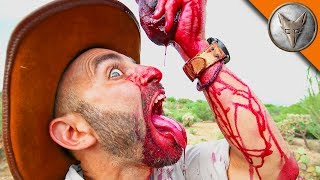 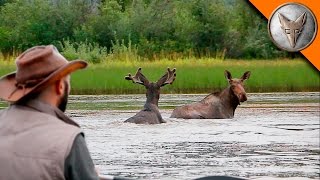 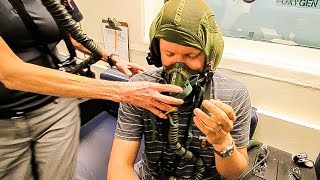 Why You Should Put YOUR MASK On First (My Brain Without... 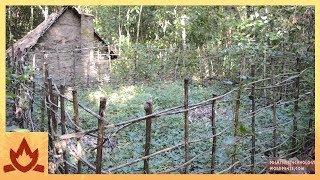 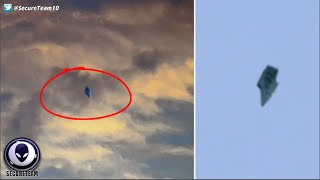 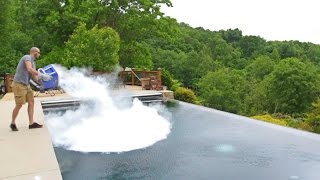 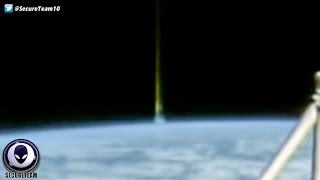 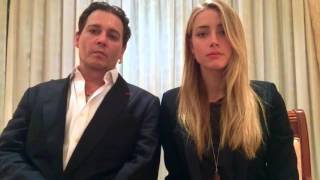 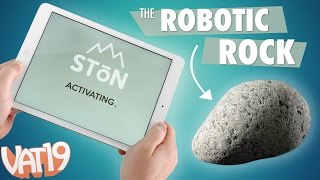 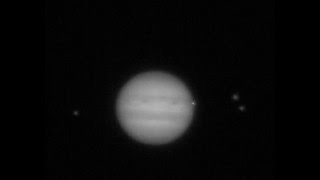 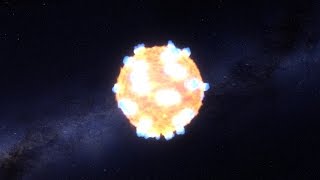 Caught for the First Time: The Early Flash of an Exploding... 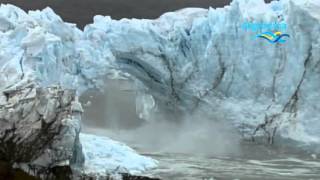 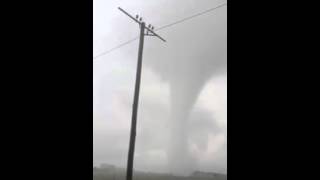 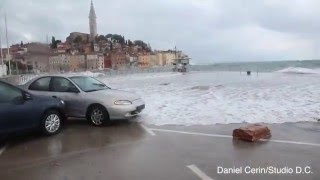 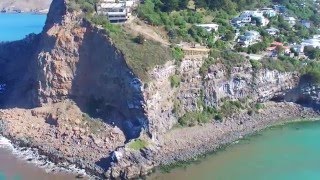